Over the years the jig has possibly accounted for more species of gamefish and more pounds of fillets in the frying pan than any other lure. Crappie, bass, walleye, lake trout, musky--- you name it, a jig has caught it. Even in this modern age of angling when new "Super Lures" crop up almost daily, the simple jig is the magical lure.

Without question, Fuzz-E-Grub jigs are the walleye angler’s lure of choice, simply because jigs can be used effectively to maintain contact with the lake bottom. Since a versatile array of sizes, shapes designs and colors are available, jigs can be fished in a seemingly infinite array of combinations under a variety of conditions.

Look for long fingers or spines, of rock that protrude toward the main lake. Roaming baitfish usually congregate along these fingers and filter down them. Walleyes wait at the tips. Find those spots and you'll find big walleyes. Bright warm days are preferred to cold, blustery ones. The sun is lower in the sky this time of year, so light penetration is decreased. However, bright days will cause the water to warm up, which will turn fish on. Frequently, action will be better from mid-day on.

Baitfish are usually the key to location. The big walleyes are never too far from them. Whether it's shad popping or panicked bluegills, baitfish bare watching. As the baitfish go, so go the walleyes. I had a chance to watch the summer migratory pattern of a large school of walleyes I'd stumbled across in mid June. With the aide of my BottomLine NCC 6300, I found a school of active walleyes hanging out on a small weed line. They were there for three days, then they moved to a rocky point 50 yards away. They remained on this gravel flat for two weeks, maybe three; then they moved off slowly down to another gravel flat 300 yards away. By this time, most of the people fishing the original gravel point had given up. In a two month period they moved 600 yards.

Many anglers think of rocks, sand, drop-offs, and deep water when walleye fishing. But walleye chasers are missing some good fishing if they aren’t poking around in the weeds when they’re after walleyes. Walleyes will make extensive use of weed clumps if they’re available, and often the fish that are in the weeds are looking for a meal, making them susceptible to any type of offering.

First of all, what type of weeds will hold walleyes? Coontail will hold a few fish, and on some lakes will be pretty good. But my favorite vegetation, day in and day out, will be cabbage weed. Cabbage is abundant on many bodies of water, and will also be the feeding grounds for bass, northerns, muskies and panfish. I’ve found the best weed beds for walleyes will be located at the edge of a drop-off and extend over the flats into shallower water. At times the fish will be down the drop-off a little, but frequently they will be up on the flat right in the middle of the weeds.

One of my favorite jigs is the Fuzz-E-Grub, partially because it has been around since I started fishing and secondly it is the most effective jig on the market today. The Fuzz-E-Grubs have a soft plastic body that feels natural to the fish and a tiny marabou feather tail that adds a slight swimming motion. This is important because a walleye is not only visually orientated but also sound and motion given off from the marabou tail gives the jig a pulsating live bait feeling.

Jigs often work best fished quickly along weedbed edges, or over shallow humps. When the fish are on spots like this, they’re frequently active. Casting is usually the best way to work jigs quickly along these areas.

Be on the lookout for small isolated clumps of cabbage near the weed bed. In fact, many times the weed bed will be made up of a bunch of clumps of weeds. These individual patches of cabbage can provide a fisherman with some hot action.

One way to look for a productive area for walleyes in weeds involves another species of fish. If you can find where carp are visible you will find productive weed walleye locations.

Work the jig quickly through the fishholding area. Hop it or swim it, even snap the jig and don’t pause as you usually would, but instead keep the bait moving. The theory behind this type of action is, if the walleye is serious about hitting your bait it will be there when you move it quickly. Many times when you are starting to snap the jig or swim it to you the walleye is already hooked. The strike will usually be quite firm. 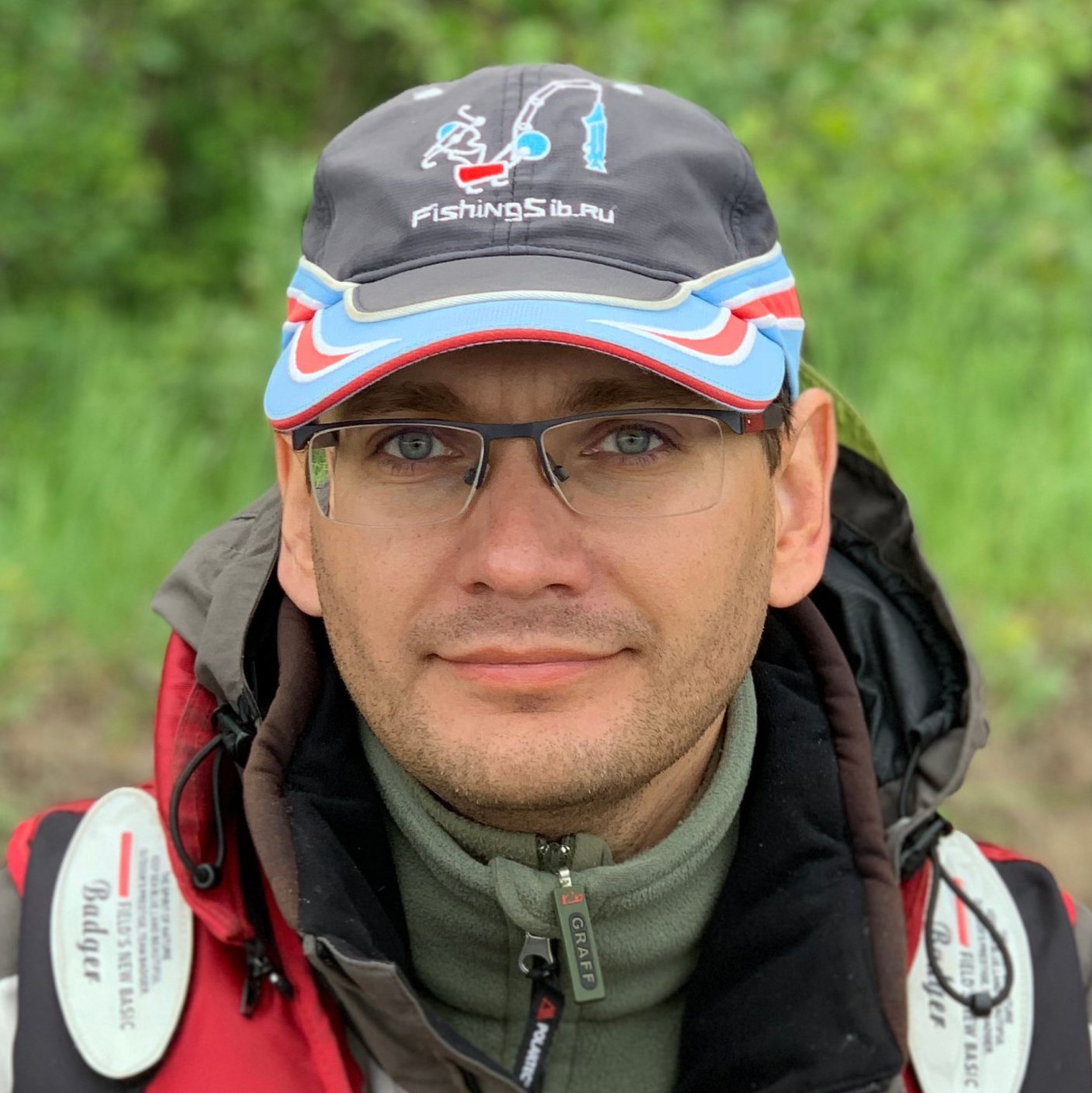 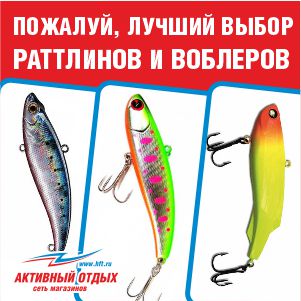